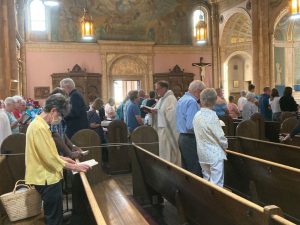 Parishioners found plenty of reason to celebrate on Sunday, July 10, 2022, beginning with Father Gebhard’s 35th Anniversary of ordination. Following his Anniversary Mass, they had an opportunity to personally thank him for his dedication to the priesthood and contributions to our parish at a reception in St. Charles Hall. 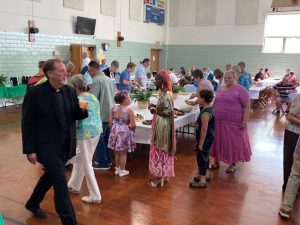 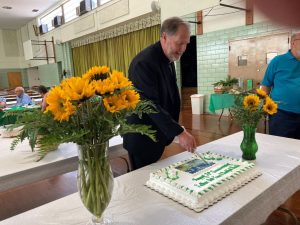